On September 17 it's World Cleanup Day again! Make this year's cleanup a sponsorship and support Nina and other young heroes in their fight against plastic pollution.

Just like previous years, thousands of people will go to the streets to clean up their local area. This year we go the extra mile and clean up with a mission! With the #NotInOurBackyard campaign we are cleaning the Netherlands and creating awareness for the plastic waste that ends up in other countries, such as Indonesia, where Nina lives. By turning your clean-up campaign into a fundraising campaign, you support Plastic Soup Foundation and the projects of Nina and other plastic heroes from all over the world.

Nina (15) lives in Indonesia at the Brantas River, which is full of plastic waste. The plastic waste in the river comes from nearby recycling factories that process plastic waste from rich countries, such as the Netherlands. Due to bad regulations, part of the plastic ends up in nature, or worse, it is burned by people, which entails extreme health risks! With your help we can prevent this. 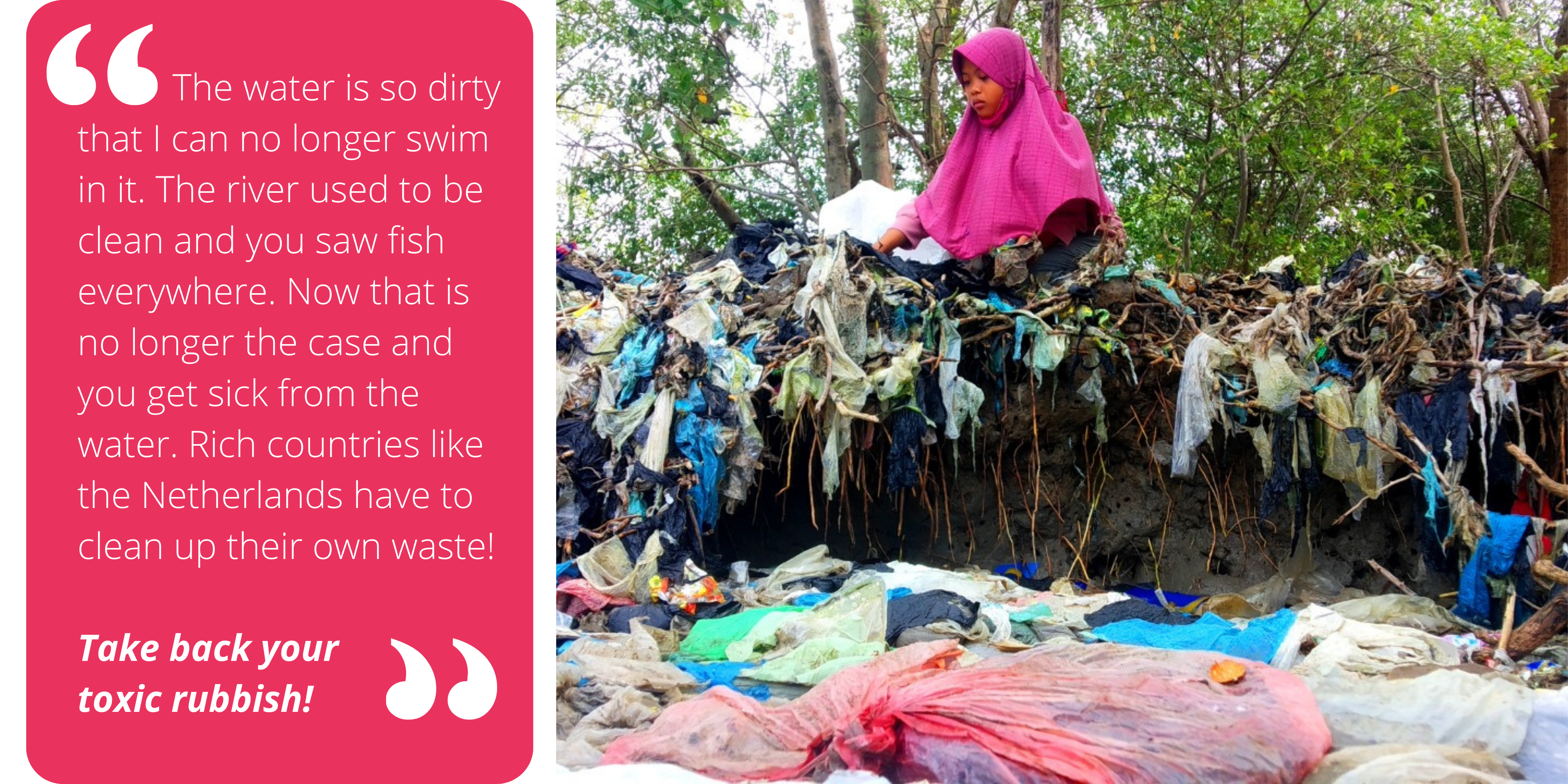 Did you know that the Netherlands is one of the largest exporters of plastic waste in the world? Time to do something about that! With the funds we raise during World Cleanup Day, Nina can research the origin of the waste and we can stop (illegal) exports from Netherlands so that the plastic waste is not dumped in her backyard and endanger their health! 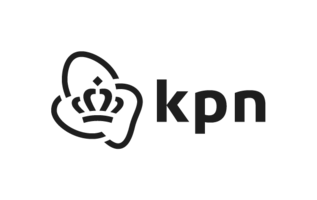